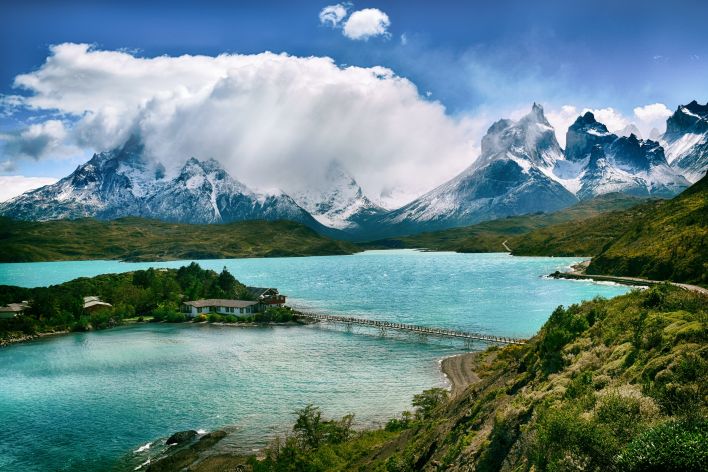 In the year 2012, Patagonian International Marathon® became the first marathon to take place in Torres del Paine National Park. Since that first edition, the event has occurred each year in the month of September, either inside the park or within its surroundings. The only interruption was in 2020 due to the pandemic. Since its origin, the event has brought together runners from more than 65 countries, converging together in the extreme south of Patagonia to fulfill the dream of running in one of the most pristine locations on the planet. It is the most multinational marathon in Southern Chilean Patagonia.

The base city is Puerto Natales, located 250 km to the north of Punta Arenas, the capital of the region. Geographically, the event takes place in the extreme south of the American continent, at 51° south latitude, in a privileged location of Western Patagonia, located to the east of the Great Southern Ice Field and in the surroundings of Torres del Paine National Park.

The classic race distances are 42km (marathon), 21km (half-marathon) and 10km, although some editions have included an ultra-marathon distance.

The magic of running in the heart of Patagonia, alongside runners from all over the wold, and the adventure of facing a relentless, and at times even hostile, climate are essential elements of Patagonian International Marathon®.