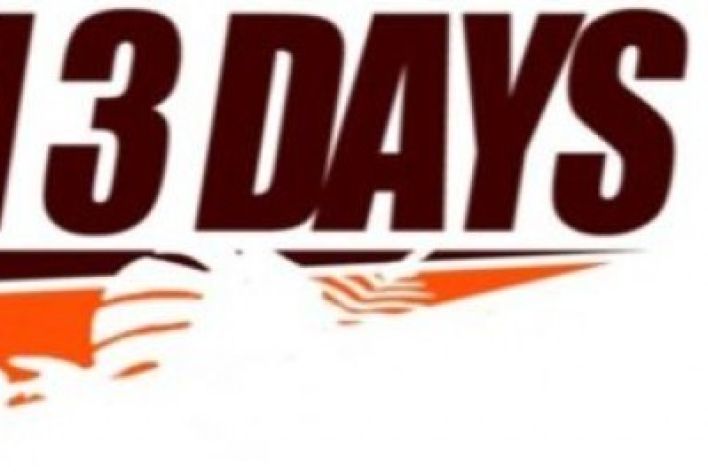 Race Founder, Larry Lawson, claims that this ultra-marathon came about ‘by accident’, as there was a ‘Run A Marathon in Three Days’ event on the race calendar in Cairns in 2012, but Larry said ‘I’ll do Three Marathons in Three Days’, and soon he had enlisted other runners to join him. It is a popular event for those clocking up their marathons, and ultra-runners who want to try a multi-day event.