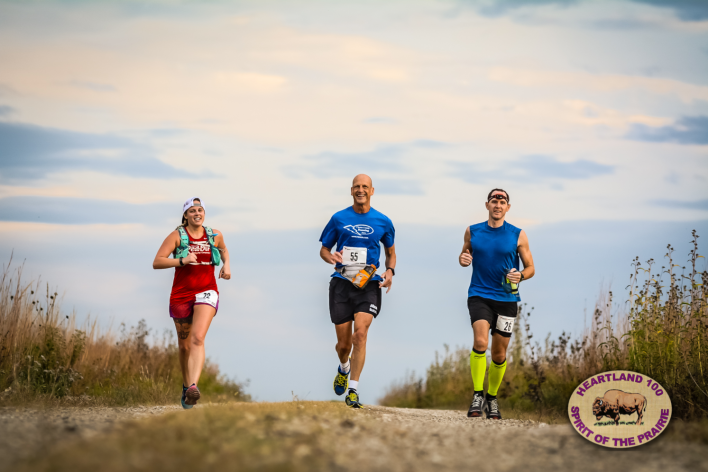 KUS first official event, the Flatrock Trail 50K was held on September 30, 1995. With 28 paid entrants and 24 starting the event, KUS as an organization was also on the starting line early that morning. As the last finisher crossed the finish line, so did the small band of KUS members and plans started for the next event.