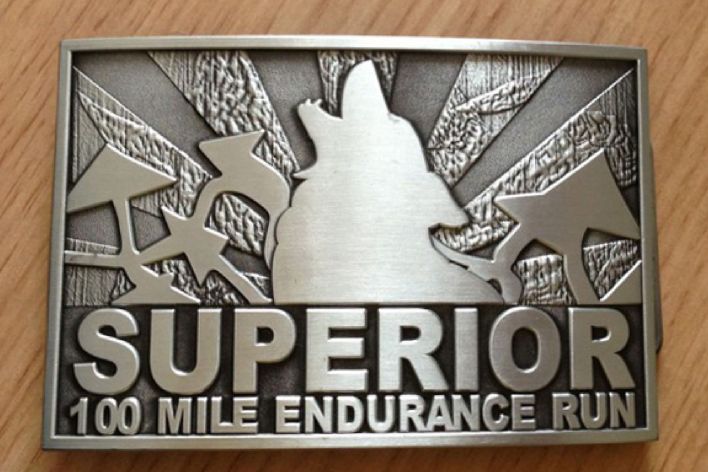 The Superior 100 Mile Trail Race was founded in 1991 and is one of ten original 100 mile trail races in the United States – Western States (’74), Old Dominion (’79), Wasatch (’80), Leadville (’83), Angeles Crest (’86), Vermont (’89), Mohican (’90), Arkansas Traveller (’91) and Superior (’91) – currently there are about 200 one hundred mile races held each year in the US alone.  Superior quickly earned it’s reputation of its namesake today – Rugged, Relentless and Remote and is known as one of the tougher 100 mile trail races in the country.  Superior lives on now as one of the “legacy 100 milers” and is considered by many to be one of the most challenging, prestigious and beautiful 100 mile trail races in the country. Shortly after the inception of the 100, the Superior 50 was started and in the early 2000’s the Moose Mountain Marathon was added. In 2003 a companion event, the Superior Spring Trail Race was added and takes place each May.

The Superior Fall Trail Races 100MI, 50MI & 26.2MI are extremely hilly, rugged and technical trail-races which traverse the Sawtooth Mountain Range via the Superior Hiking Trail in the far reaches of Northern Minnesota. All three distances are run point-to-point, finishing at Caribou Highlands Lodge on Lutsen Mountain. The race is approximately 4 hours North of Minneapolis. The course parallels Lake Superior, the greatest freshwater lake in the world, climbs to near 2000′ peaks with breath-taking vistas of the lake and inland forests and crosses whitewater rivers and serene streams while meandering through boreal forests.