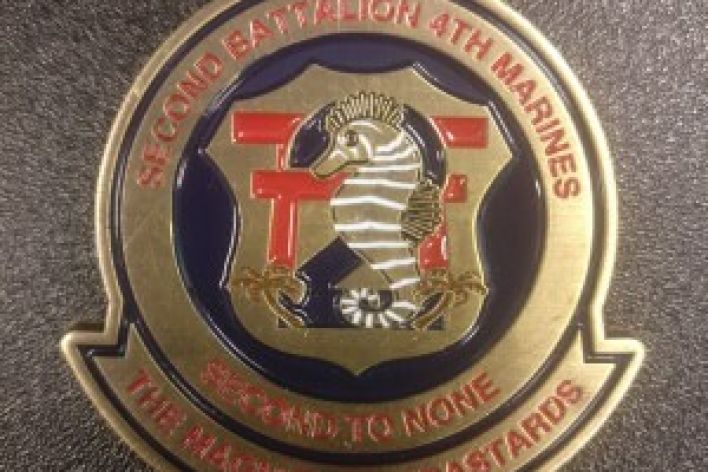 Magnificent Bastards and the unmatched valor of the US Marines in Vietnam. If you ask any Vietnam vet from the magnificent bastards, they will all agree that blood, terror, mud and horror are four perfect words that describes the reality as well as the brutality of the Vietnam war that many marine divisions such as the magnificent bastards, had to endure. Many historians proclaimed that ultimately, the Vietnam war started as a result of the United States strategy of containing communism during the Cold War era. However, the single act that started the Vietnam war, occurred in 1964 during the Gulf of Tonkin incident, in which a U.S. naval destroyer engaged with a North Vietnamese fast attack craft.

Following the Gulf of Tonkin Resolution, the U.S. president was subsequently given authorization to increase its military presence in Vietnam. As such, the U.S. began the process of deploying the tip of their sword, the Marines. In particular the 2nd Battalion, 4th Marines also known as the magnificent bastards.

Magnificent Bastards Were First To Arrive & Last To Leave