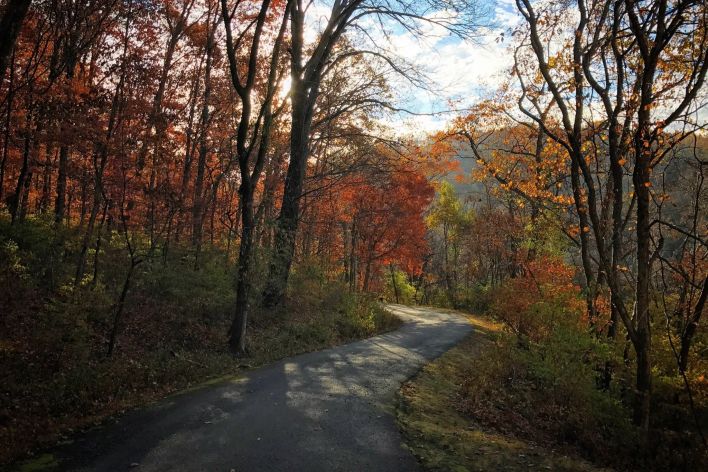 Percy Warner Park is one of the last known natural flying monkey habitats. Before 1939, such monkeys were seen throughout the Southeast, with concentrations in middle Tennessee and Appalachia, with smaller communities outside Chattanooga and Natchez. Flying Monkeys were rarely seen as far west as Kansas. The monkeys have always been very shy and have kept to themselves, although they have been reported to live in creepy dank castles with green-skinned human outcasts. As a result of their isolationism, the flying monkeys have evoked fear and revulsion among people. Some hunt them for sport. Others have blamed the monkeys for society’s ills. Yet others simply refuse to believe that they exist.

As a result of years of over-hunting, destruction of their natural habitats, and simple human ignorance, flying monkeys no longer fill the skies. Only a few tribes remain, mostly relegated to dark hollows and dense woods. From the years of neglect and conflict, the monkeys now generally hide from humans whenever possible. However, when attacked, a flying monkey can defend itself. Its greatest weapon is its wings, which it can use to blind or to carry away any predators.