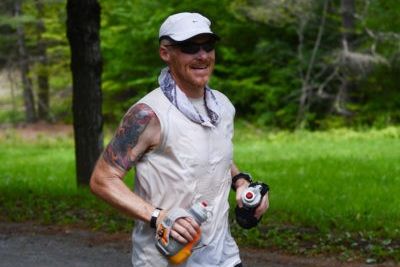 Trail running and race directing are his passion and Chris and Anne feel lucky to be able to share the trails and this sport. Chris also works full time for a national nonprofit organization focused on wildlife and conservation; he is an advocate for the protection of public lands. Chris and Anne live in Keller with their four kids and love traveling to other races when not working or race directing.

The Grasslands Trail Run course uses the multi-use trail system at the LBJ National Grasslands. The trails used for the course are the Blue, White, Yellow, and Red trails.