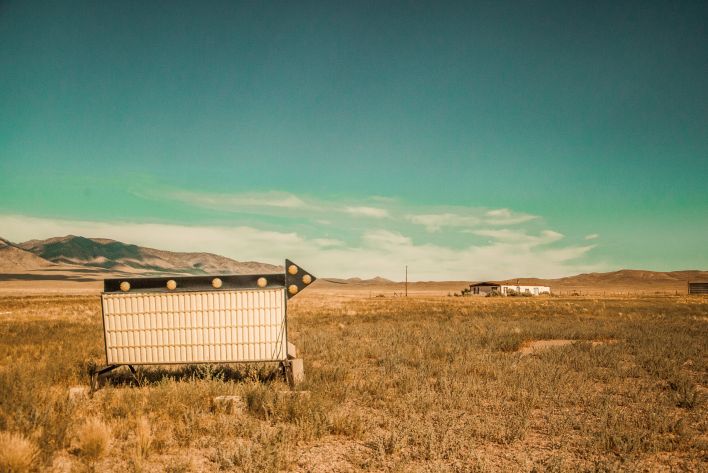 Running along the fringe of the mysterious Area 51, this stretch of highway (375) has an overwhelming number of reported UFO sightings. So much so, that in 1996 the federal government officially named highway 375 the “Extraterrestrial Highway”. The ET Highway has become a gathering place for UFO enthusiasts and nature lovers alike. With elevations ranging from roughly 4000-5600 feet, the high desert will enchant you with gorgeous vegetation, surrounding mountains, and stunning vistas. An additional treat is the cooler temperatures. Rachel, NV is generally 15 degrees cooler than the Las Vegas Valley; coupled with a midnight run, temperatures should be in the 60’s in August!