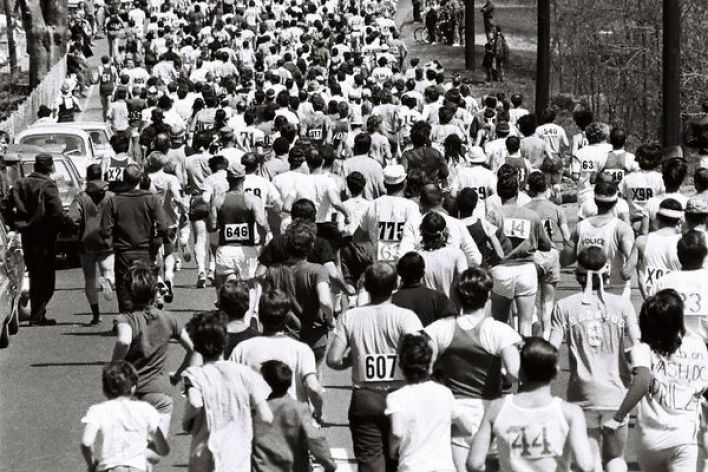 “I can’t wait to line up in this year’s historic fall edition of the Boston Marathon,” said Linden. “Experience goes a long way in Boston and lining up with so many great champions, who have proven they know how to win on this course, will be an extra challenge on race day. I’m training hard and more motivated than ever to be ready to put together a memorable performance this October.”

In the women’s wheelchair race, two-time champion and course record holder Manuela Schär returns to defend her title. Schär, a three-time Paralympic medalist for Switzerland, won Boston in 2017 and 2019 and is the only woman ever to have clocked a sub-1:30 marathon. Also among the wheelchair contenders is five-time Boston champion and 17-time Paralympic medalist Tatyana McFadden, who will race the 400m, 800m, 1500m, 5000m, and marathon at the Tokyo Paralympic Games for Team USA.

“I feel very blessed to be able to witness such a huge step towards equality and recognition of our sport,” said Schär of the equal course record bonuses. “The Boston Marathon has always played a big role when it comes to ‘first times in history.’ After such a long time of not being able to race marathons, this will make it extra special to return to the streets of Hopkinton, Mass.